With some smart thinking and a knack for partnerships, he managed to cut through the competition & capture the market way before anyone else. 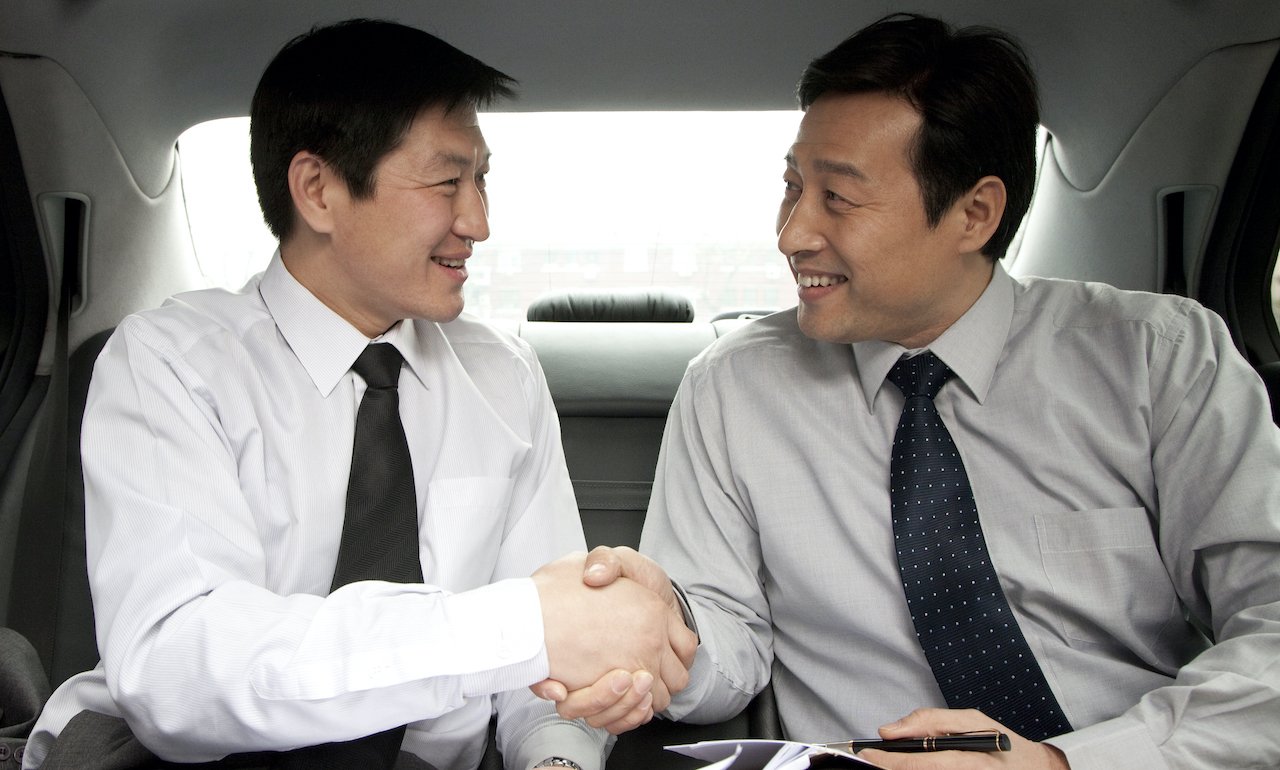 What You’re Going To Learn

Insurance agents can sometimes have a hard time building their network. Due to a handful of agents who were probably too “excited”, most people tend to avoid starting conversations with insurance advisors, for fear of being “hard-sold”.

The competitive landscape was not favourable as well. With the high number of agents actively pursuing this career operating within a limited market, new insurance advisors are finding it hard to generate more sales.

Michael was one of the agency leaders who, despite being a 20 year veteran in the industry, adopted a progressive attitude and realised that for his younger agents to survive and thrive in this industry, he has to think out of the box.

An idea came to him at a family dinner, where some of his relatives were showing concerns about their teenagers’ confidence level. To make matters worse, the worried parents were worried about their teens’ future in the new norm of a post-COVID19 world.

Curiously, he started asking around other parents within his social network, and he realised that many of them share the same concerns too.

With his quick thinking and also leveraging on a generation of parents who are webinar consumers, he struck up a partnership with a confidence coach, Zack, who specialises in working with teenagers.

Within a few days, they put up a simple landing page for a 60-minute webinar designed to help parents boost their child’s confidence. Zack would be sharing some of his content for free to benefit the participants, while Michael and his team of 13 agents reached out within and outside their connections, and invited them to the webinar.

And it proved to be a hit. Their first webinar was filled up within a few days, and due to the tech limitations, they had to run another session for those who were waitlisted.

For Zack, he managed to reach out to new parents who had not heard of him before, and generate lots of enquiries for his 1-on-1 coaching services and public workshops.

For Michael and his team, they had an easier way to jumpstart conversations with parents, who were their target markets. Because the webinar topics were timely and relevant, the parents were grateful for the session, and that helped speed up the trust-building process needed to approach them for sales further down the road.

The younger agents were also more comfortable using the webinar invites as a conversation starter, instead of their usual insurance pitch. This, in turn, helped them build their confidence as they expand their warm connections. Michael did not stop there.

Realising that he has a good system in place, he started to look out for other “topics” to attract different target markets. In the next series of webinars, he decided to take the hosting role and interviewed several side-hustle entrepreneurs, from night market vendors to ride-share drivers, freelancers to home-bakers.

If this sparks an idea that you, too, can replicate Michael’s successful joint ventures (JV) for your own business, that’s great! However, there are a few foundational elements that you will first need to have, to ensure the success of the partnership. You wouldn’t want to walk into a win-lose deal, pay for expensive mistakes and burn bridges unnecessarily. Lucky for you, we will be covering those strategies, along with a couple of more case studies, in our upcoming JV Profits Playbook Webinar. With a collective experience of over 90+ global deals, the largest being $600 million, you will learn how to effective Seize, Structure and Score profitable JV deals (even in this tough economic climate). Founder of 80+ startups across 13 industries in 3 countries, and with the experience of 4 IPOs under his belt, Dato’ James Foo is a brilliant business strategist who has closed over 90 joint ventures deals globally, with his largest being $600 Million.

James had spent the last few years putting his venture building experiences and expertise down into actionable frameworks. Combined with his years of exposure to the top entrepreneurs, business strategists and marketers in the world, he has further refined the New Profits Framework designed to help position your ventures to Outdo, Outlast and Outperform any competition.

In a world of information overload and complicated text-book tactics, James help his clients cut through the noise by keeping the concepts simple, highlighting the 15% that sets any venture up for success, and channeling their focus on building lasting, impactful businesses.

And you’ll be the first to know once we’ve locked in a new time and date for the Rapid Mastermind.

JOIN THE NEXT MEETUP

Drop your details below and you’ll be the first to know once we’ve secured the time and date!

Drop you name and email so we can send you the slides.

Drop your contact details below and you’ll be the first to know once we’ve confirmed the date and guest speakers!

Drop you contact details here and you’ll be the first to know of our meetups.

And The EBook Is Yours!

BE THE FIRST TO KNOW!

Enter Your Details So We Can Keep You Posted.

And The EBook Is Yours!

Just fill-up the form below and you’ll get the PDF in the next page.

Fill up your details below so we can send you the links to the Private Zoom Room once the dates and timing are confirmed!

GET THE PDF NOW!

Sending you the latest copy too!

In the next page, you will get the video and the worksheet that comes with it. (Yes, the worksheet is reprintable and reusable :))

STAY AHEAD OF OTHERS!

Fill in your details below so we can send you the invite link once the sessions are confirmed!

Fill in your details below and we’ll get in touch with you with the invoices and payment details.

YOU’RE JUST ONE STEP AWAY!

Let Us Know Which Email Should We Send The Ebook To?

Enter Your Details Below

Send this to a friend